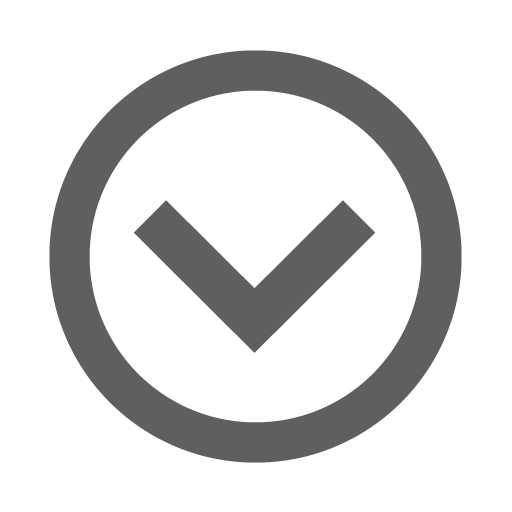 Although Stig Rossen is a busy man, he was kind enough to give an interview even with short notice.

"I'm driving in the car for hours, so I have plenty of time," he laughed through the phone. The hands-free does not offer his soft tenor justice, but it is still clear that this man has a voice that is different from the majority.

Most people in Denmark know who Stig Rossen is. He bounced his way into the Danes' hearts in 1988 in the danish Melodi Grand Prix. After this appearance his career has only gone one way - up!

In addition to having his own shows and concerts, Stig Rossen also performs with Keld Heick, Jesper Lohmann and Jesper Asholt in the group More Jacks. And it was precisely in connection with such an appearance that Stig Rossen became acquainted with the TXS-600 microphone system and the HSE-310/SK headset from IMG STAGELINE for the first time.

"We were performing at Holbæk Hostel" Stig Rossen says. And Gaya Music, brought these microphones. It was headsets with a brandname I had never heard of before, and I thought it was some cheap crap from Taiwan. You know, we're used to using Brüel & Kjær or Sennheiser or some of the 'expensive' brands. And this was just something unknown. But it was what he had, so we started the tests. After 10 minutes Keld and I just looked at each other and said "WOW, they sound fantastic!"

Rather own it than rent it

In fact, it was so good that Stig and Keld after the show decided to invest in the microphone system, if it could be requested at a proper price. Previously, they rented equipment from time to time, but the set from IMG STAGELINE was so good that they wanted to own it.

They asked for specifications and an offer from Gaya Music and Monacor, and when it came, they were stunned.- It was so cheap! What we had to pay for a system with five headsets, transmitters and receiver corresponded to what we would have to pay for one set of Brüel & Kjær or Sennheiser, says Stig Rossen. And the sound is SO much better. It should not be possible, but we do not complain, he laughs and adds:- This almost never happens. Usually price and quality are related, but obviously not in this case. It has been a revelation for me.

One of the reasons why it has been difficult to find headsets that sounded good, has according to Stig Rossen been, that the microphones are used for singing and speaking. For regular concerts, the artist typically uses a handheld microphone, while a More Jacks performance requires headsets as they all swirl around with arms and legs and guitar, as Stig explains. Now, however, the solution to the microphone challenge has been found and the group has jointly invested in the IMG STAGELINE system.

"The fact that we bought it together means that we have to plan and book the system, when we want to use it," Stig Rossen says. Right now Annette (Keld's daughter) and Keld Heick use the system for their performance "2 x Heick". This is possible because none of the other 'Jacks' have booked the system.

Stig Rossen does not plan to use the system for anything other than the More Jacks appearances."For my Christmas concerts I'm just myself and a handheld microphone on the stage," he explains. So this has nothing to do with the microphone system. Because it's insanely good quality at that price, he emphasizes.

With these words we say goodbye, and Stig returns his undivided attention to the road. The trip goes to Aalborg. 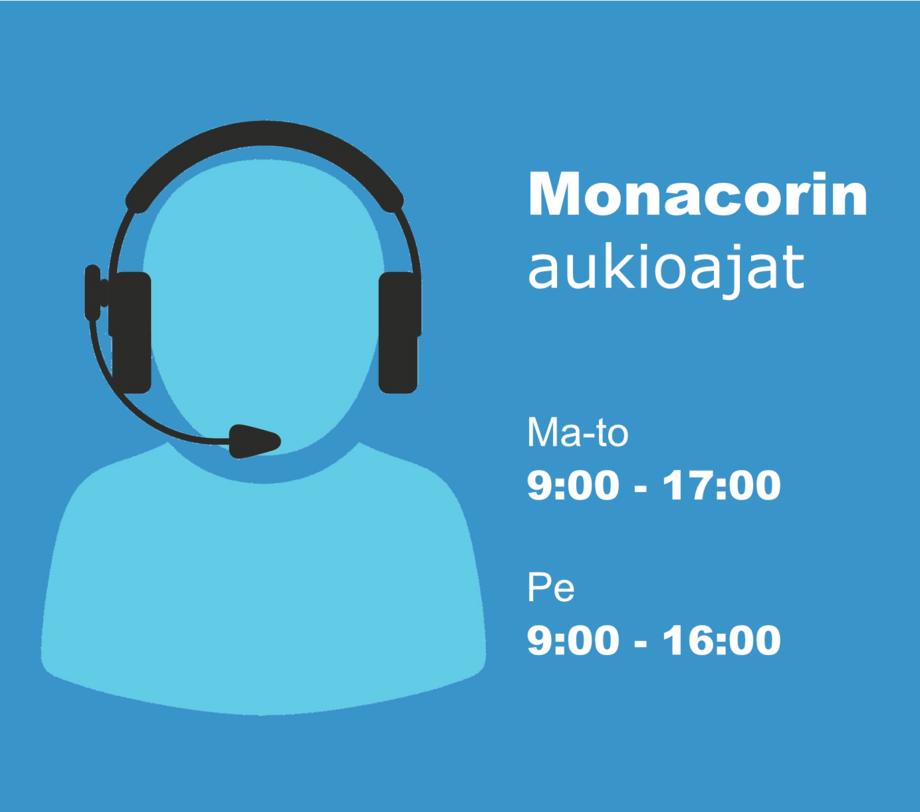 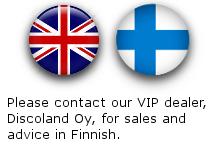